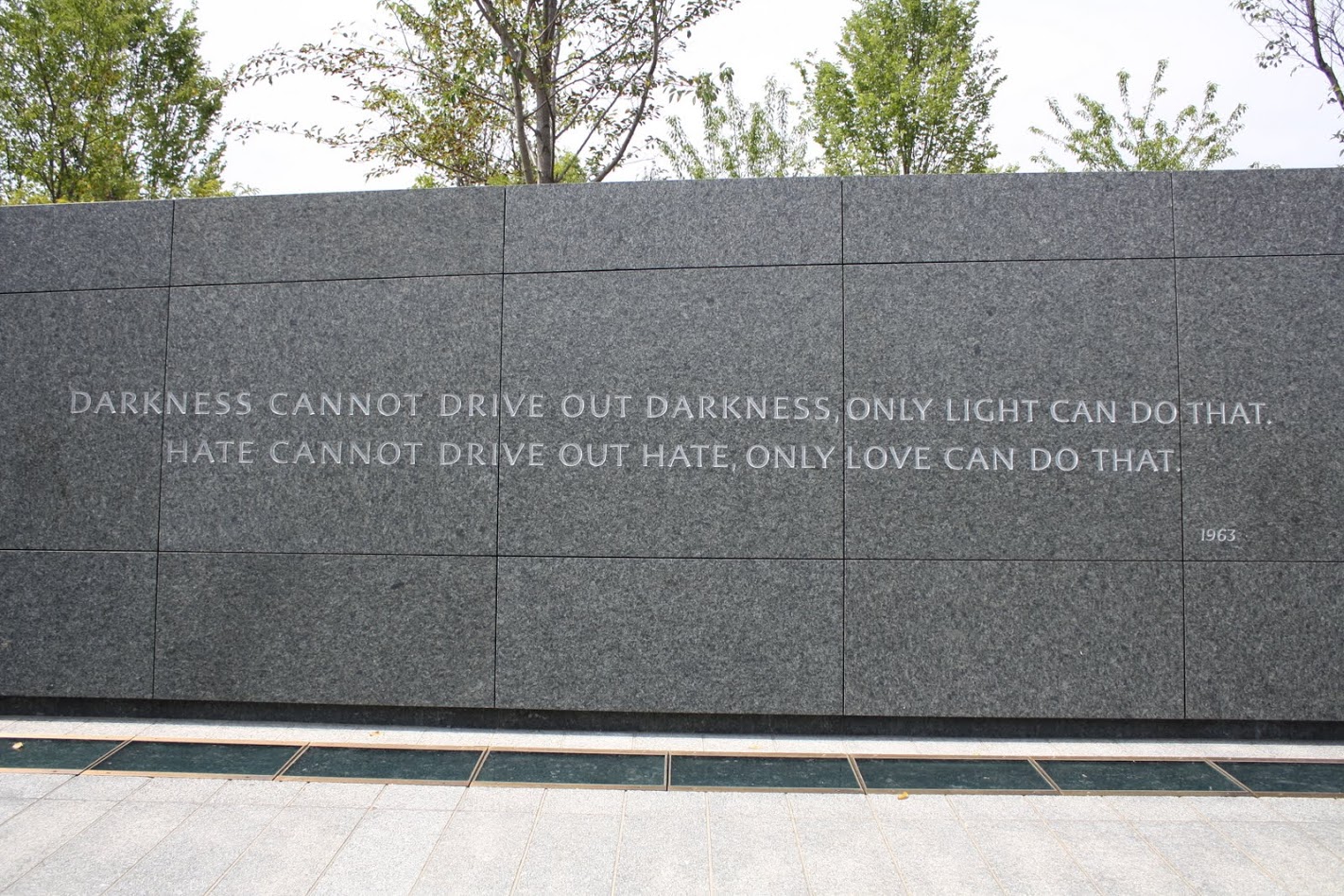 Today, much of America returns to work after a heartbreaking and unsettling weekend. On Saturday, a white nationalist rally in Charlottesville, Va., descended into violence and ended with a car-ramming attack that left one person dead and 19 others injured. The attacker espoused white nationalist ideology, and his victims stood for all that he did not.

The photos and videos from Charlottesville capture the rage and sadness stemming from the car attack, but they also capture the faces of many white nationalists and Nazi sympathizers. When I first saw the photos of Tiki-torch bearing protesters surrounding the Jefferson statue at UVA, I couldn’t help but wonder, what do their families think? Are they proud? Are they horrified? There they all stood, obviously reminiscent of a Klan rally, without the infamous white hoods on their heads. Their faces were front and center, and they left no disguise as to who they were or what they believed.

And what about their co-workers? My God, how do they feel? Are they onboard with the same beliefs, or are they horrified to find out what their colleagues stand for? If you shared an office or shift with any of those pictured, what would you say to them?

I can’t imagine what I would say if I saw any co-worker at that rally. Would I just look at them and feign ignorance to their public bigotry, or would I choose to look away from them because I did not want to be in the same room with someone I found so repugnant?

This morning while doing my daily read of overnight news stories, I’ve seen a few news articles mention that some of those pictured have been fired from their jobs. I have no doubt that these people who already feel they’ve been victimized by life’s circumstances (for whatever reason) will feel they are only being further victimized for exercising their First Amendment rights of free speech and assembly. As deserved as that ostracizing may be of them, I fear it will only add further fuel to the fire burning in their hate-filled souls. But I know if I owned a company, I would not want someone with that belief set working for me or representing my enterprise. Such a person would not be a reflection of who I am or what I believe.

It is worth noting that the U.S. Constitution (which many of the weekend’s alt-right protesters say they revere) certainly guarantees the right to believe and say what one wants. Foul-mouthed and offensive statements are secured rights guaranteed many times over by the Supreme Court, but the same constitution that guarantees the rights of the offenders also guarantees our right to watch and take note of their actions.

And to never forget them either.

What we saw this weekend was domestic terrorism. It was homegrown and sadly rooted in the American fabric. While we have made huge strides, we remain an imperfect work in progress still seeking ways to become that “more perfect union.”

Maybe Charlottesville is the Selma of the 21st century, one of those epic moments caught on camera and microphone where hatred and violence were on such full public display that it could not be ignored or described as anything but what it was: a cancer. It was an abnormal set of cells attacking a body and trying to grow and cause more mutations, until it takes over.

But it’s not just them that needs to work on the cure. It truly is all of us, “we, the people.”