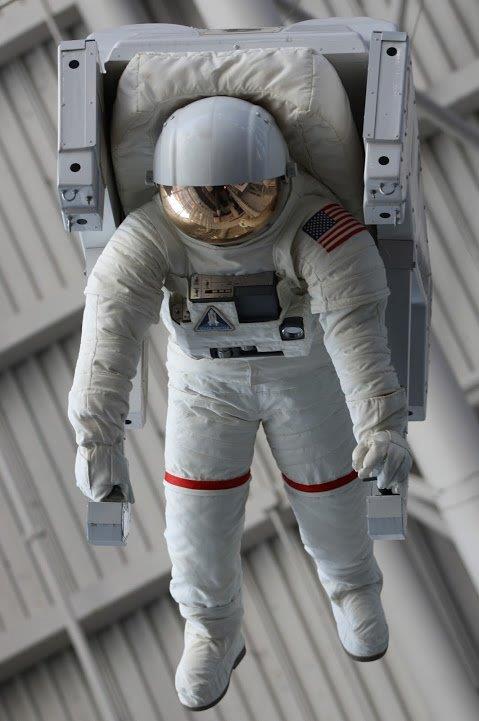 Anytime someone mentions the words “space race,” it’s common for people to think of the race to the moon that the United States and Soviet Union engaged in the opening years of the Space Age. With the 50th anniversary of the Apollo era underway and space becoming more accessible because more countries and new corporations are producing new means to rocket from Earth, it is safe to say we are in a new space race. But it’s not how we historically envisioned it.

This race is more than two ideological superpowers aiming for the heavens to prove who is better and whose flag gets there first. It is also more than just access to orbit. Fifty years ago, only the United States and USSR could proclaim ownership of space access. Today, dozens of nations—most friendly to us, but a growing crop that is not (e.g. North Korea, Iran, etc.)—can launch a satellite (or a warhead). While that can easily be called progress and the evolution of humanity towards becoming a space-travelling species, today’s “new” and very real space is about economics, innovation and ultimately, our security.

Those are just some of the critical areas the newly re-established National Space Council will have to address. There is no debate that space is a far more important infrastructure than it was just a generation ago. Everything from communications, national security and economic opportunity are dependent upon it, and that list of dependents is only growing as more countries and corporations vie for their place in space.

Managing the expectations and aspirations of so many public and private sector space portfolios is now the charge of Dr. Scott Pace, who will answer to Vice President Mike Pence who chairs the National Space Council. Having had the past privilege of working with Dr. Pace on several different issues, there is probably no one better at knowing the history, players, operations and global landscape of space issues. And that is part of his challenge.

The last time the National Space Council was in operation during the first Bush Administration (1989-1993), the United States and USSR/Russian Federation remained the most dominant space powers, with China, India and a few other countries just beginning to take their first substantive orbital steps. Furthermore, the companies that performed much of the country’s and world’s space work were just a few defense industrial base behemoths who possessed the monopoly on space launch vehicles and related systems.

While all of those countries and many of those industrial behemoths still remain, today there are more countries and companies than ever before pushing their way into orbit. Even domestically, it is no longer just Florida and California where launches and space-related industries are headquartered. Several dozen states are home to active spaceports, research centers and commercial enterprises that are literally revolutionizing the space community. The “snicker” factor that for far too long was the view for upstart commercial space ventures that did things differently is also gone. Real money (not just taxpayer dollars and government investments) are at play in the market, and when real money is in play, attention spans get real serious. As serious as the money going into these ventures is, so too are the very public successes these upstart companies are showcasing to the world with reusable launch vehicles and landings that would make Buck Rogers and Han Solo very proud. That’s why looking at the existing regulatory landscape is so important.

For as promising as the offerings from companies like Space X, Blue Origin, Bigelow and others may be, there is no way any of the federal mechanisms at the Departments Commerce, Transportation or Defense, or the independent agencies of NASA, FCC and others, will be able to keep up with their progress. That’s not a bad thing either. Letting these companies be creative and entrepreneurial is what is enabling today’s new Space Race to occur.

Maybe it’s just me, but I don’t think there is anyone who wants the space industry or any other to have to ask the government for permission to be innovative. That’s a lose-lose proposition for everyone, especially as new countries and their companies seek their own share of this developing and increasingly competitive trillion-dollar marketplace. 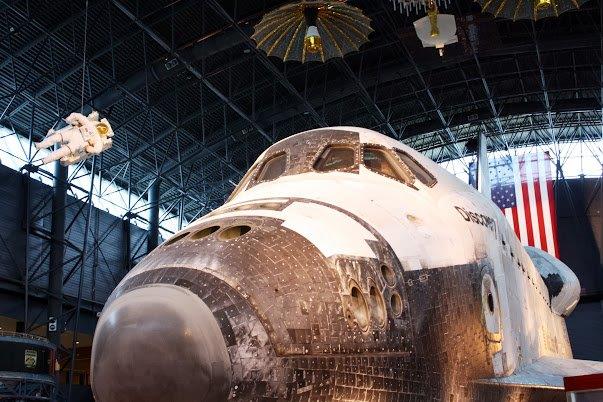 But there also needs to be some commonsense guidance to assure national safety, reliability and security. Smart and flexible regulatory environments will allow new investments, companies and jobs to be created while making sure we are being responsible with risk and expectations. The National Space Council is the right mechanism to bring all of those policy and regulatory pieces to the table and forge the right regulatory environment to ensure a truly competitive and commonsense framework.

The same holds true in terms of the national security challenge. With more satellites and space assets in orbit providing for our communications, weather monitoring, geospatial applications and other infrastructure services, the space above us becomes an even more target rich environment for those state and non-state actors that want to do us harm. When the Rumsfeld Commission released its report in 1998 examining the ballistic missile threat to the United States, it boldly introduced the concept that an attack by a nation-state upon a U.S. space-based asset is an act of war.

Nearly 20 years later, the ability of more nation-states to take out or make inoperable any number of satellites is bigger than ever before. And so is our national security and economic security dependencies on those orbiting pieces of national infrastructure. That’s a job not just reserved for the Pentagon, NORAD or the potential Space Corps that some members of Congress want to create. It involves just about every cabinet department, agency and stakeholder group. They all have a stake in space.

The strategic, economic and policy landscape of these issues was never easy to begin with, and more than 50 years after the first space race, we have more competitors, countries and corporations to consider. Today’s space race is as much about all of those additional actors as it is keeping up with those with access, dependencies, vulnerabilities and intents. There’s a lot economically and strategically riding on this environment, but we have the right instrument (the National Space Council) and the right conductor (Scott Pace) to make sure America’s space frontier is as full of promise and potential as it is challenge and wonder.