With the announcement of President Trump withdrawing the United States from the Paris climate treaty, there are raised voices on all sides of the decision decrying and applauding it. What had been the policy and diplomatic work of previous administrations is now going a different direction. That is the leadership right of the president as the head of state, but just because the top executive of the American government says he is withdrawing the country from the multi-nation agreement, American leadership on addressing climate change does not need to be abdicated. In fact, I think it will put more attention on, and give more influence to, the most dynamic of American powers on the climate change issue: the private sector. 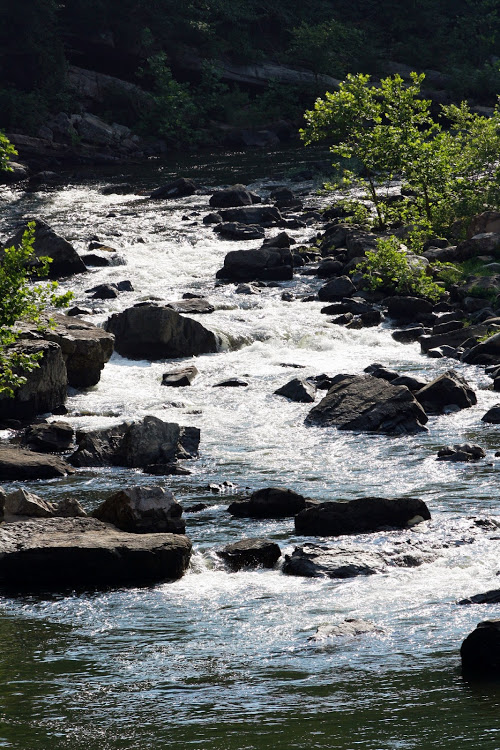 In the wake of the President’s announcement, there has been an avalanche of private sector companies and leaders declaring their support for the agreement and for taking steps to address climate change. That is a huge sea change from just a few short years ago. Today, company execs take the climate and environmental sustainability issue far more seriously than they once did. Consumers, partners, corporate boards and individual shareholders have been demanding company leadership in these areas, and it has happened.

As disheartened as many people are by the President’s action, for me, the most impressive thing is the number of companies stepping forward in public ways to declare their own leadership in taking care of the planet’s environment. These aren’t just your average companies either. They’re iconic brands, such as GE, Microsoft, Wal-Mart, Goldman Sachs, Apple, Space X, and many more well-known enterprises that have publicly declared their own ownership and responsibility for this issue.

Every one of these companies is certainly revenue driven, but every one of them has also demonstrated the return on investment their climate change actions make to their bottom lines. Whether it be Microsoft’s quest to be a completely carbon neutral company, or Wal-Mart operating each of its stores with renewable energy, these leading members of the private sector are taking proactive steps on their own without government regulations or voluntary international agreements. Their actions have also proven to be something that is not only profitable for their balance sheet but also responsive to what their customers want and their boardrooms are demanding.

It is also worthy of note how these companies are tackling an issue that has been increasingly identified as a security matter. Whether by several notable American military leaders, the White House-based National Security Council, or other U.S. military commands operating around the globe, climate change is a very real factor in today’s security picture. Access to clean water, rising sea levels, increased pollution, or dramatic disruptions to weather patterns have security implications, and companies with a global footprint are watching what is happening around the planet (and to it) and are looking to do their part to mitigate their impact. These companies are looking at the climate change issue globally, as well locally, and acting in response.

While President Trump’s actions certainly line up with his “America First” agenda, the community from which he came (i.e., the private sector) is showing its own agenda, initiative and independence to lead in other ways. There is little doubt that June 1, 2017 is a day historians will debate for years, given the ripple effect of Trump’s decision. But it is also a day that showed the public how far the private sector has come in embracing its leadership and responsibilities to the climate change issue.

That is something I am heartened to see because no one can lead faster or more creatively than the private sector, and that is a great thing for all of us, and especially, the planet.