With the White House announcement that retired USCG Vice Commandant David P. Pekoske has been nominated to be the next TSA Administrator, the Trump Administration is continuing a distinguished tradition of tapping the top ranks of the Coast Guard to lead some of the Department’s toughest assignments. 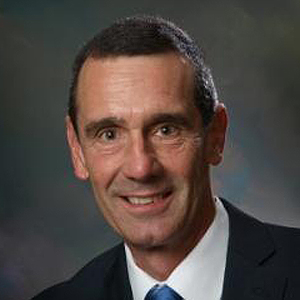 There are lots of other places where the USCG expertise has been shared around DHS, and it’s worth noting what has helped each of these distinguished leaders succeed. Besides the discipline, structural functionality and operational adherence that come with being a military service, the Coast Guard is one of only two military branches that has to cross train and operate within the civilian world. (The National Guard is the other military branch.) As such, they have to work with private sector owners and operators (e.g., port authority operators, supply chain operators, marine vessel operators, longshoreman, etc.) as well as law enforcement, public safety operators, and local, state and regional governments. The civilian world is far different than the give-and-receive-orders world that come from the traditional military environment. In a civilian world, negotiations, relationship building and even horse trading have to be a part of the mix, especially when the people with whom you work do not have to stand and return the salute or follow the order given by a higher ranking military officer. This understanding of how to collaborate with the private sector is critical to, for example, public-private partnerships in cybersecurity, such as the FBI’s InfraGard. In this area, Pekoske is well-prepared. He understands the private sector and has experience in information. He knows that it is people who at once create the weakest link in cyber security and offer the greatest source of resilience. 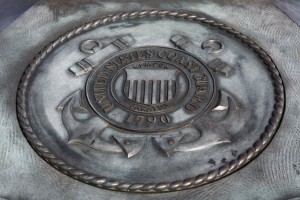 The skill levels throughout the entire Coast Guard service (and especially in USCG leadership) are proving to be the success factors for stewarding DHS components. That skill base of relationship building, managing expectations, and putting processes in place that allow for great training and empowered leadership to act are just part of the reason Pekoske and the others like him in one of our nation’s oldest military service branches truly fulfill the Coast Guard motto of Semper Paratus – “Always Ready.”

While there are many other places from which DHS draws leadership talent, we are seeing in this second decade of the Department’s operations the most trusted leadership reservoir tapped by administrations of both political parties. Given the Department’s missions, it seems appropriate that the reservoir is a group of people who live, work and breath being “always ready.”