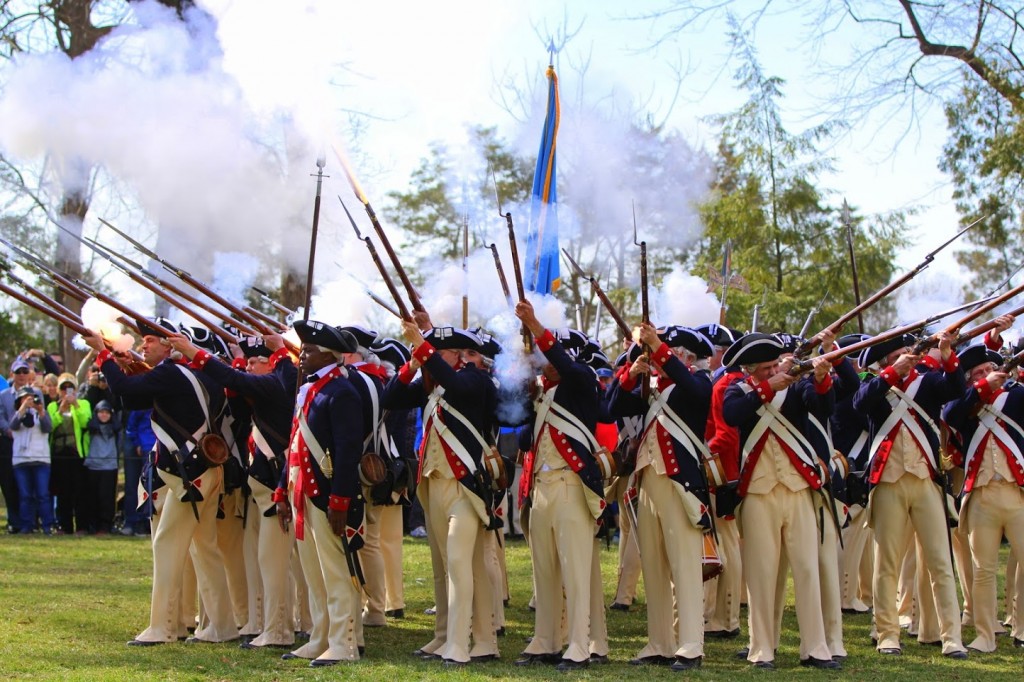 Budgets tell us a lot. They detail the investment priorities an organization’s leadership has for the future. Budgets also entail making hard choices about people, programs and policies, and like the Rolling Stones taught us, “you can’t always get what you want.”

Initial reports from several media sources describe a homeland and national security budget that details the obvious, as well as some painful surprises. It is no surprise that the forthcoming Trump budget will see lots of money going to “the wall” along our southern border. Nor is it a surprise to see significant proposals for plus-ups in military readiness and equipment purchases. But what is surprising are the prospective cuts that the Coast Guard, FEMA, TSA, the State Department and other mission critical pieces of our nation’s national and homeland security apparatus will endure.

No president, regardless of their political party or aligned members in Congress, ever gets all of what they want in a proposed budget. Congress has always held the purse strings, while the president holds the veto pen and can use it. As the Framers intended, all sides have to come to some type of consensus, but based upon what I am seeing and hearing from all sides, the current spending proposals lack balance and full aperture security perspective.

Imparting significant cuts to the Coast Guard, TSA and FEMA put us right back to where we were just a few short years ago in terms of capabilities and performance capacity. The Coast Guard has long been the overlooked and forgotten military service in terms of congressional appropriations, resource investment and needed attention. The men and women in this service branch have consistently over-performed and done more with less than probably any other military or government unit in the world. They have always risen to the occasion, and the proposed budget cuts do nothing to ensure their shoreline peacekeeper mission for our operational and economic safety and security. You can build the most amazing wall in the world, but if you don’t protect your shoreline and waterways, you’ve only moved your lingering problem to another, even more vulnerable area.

Slashing TSA also makes little sense considering how quickly the agency has come back from its nearly catastrophic brink of nearly two years ago. Former TSA Administrator Neffenger’s efforts to improve training, operations, strategies, technology deployment and so forth righted a ship that was running aground. Congressional members were quick (and right) to condemn the agency for failed screening tests, long screening lines, poor morale and other problems. They wanted those problems fixed and Neffenger and his team did that. Deeply cutting the agency, as what is being proposed, only puts this security frontline organization back into the abyss from which it was just pulled.

In terms of FEMA, it would also seem the Trump Team has missed some of the truly insightful findings offered by the recent hearings hosted by the House Homeland’s Subcommittee on Emergency Preparedness, Response and Communications on the future of FEMA. What those hearings revealed has been the tremendous progress that has been made by the agency in the 12 years since Katrina. While there is still work to be done, today’s emergency management community is stronger, more prepared and has more capabilities than any time before. These achievements and national capacities did not happen overnight. They took time, resources and consistent investments that have occurred by both the Bush and Obama Administrations to make things right.

FEMA is no longer the negative four-letter word it was once described as being. In fact, we are in the midst of shaping the most capable emergency management community to deal with the range of complex, all-hazards risks that every community must be ready to respond, recover and prepare to address. Significant cuts here only put us into Mr. Peabody’s WABAC machine, and none of us should ever want to relive those difficult days.

And that leads to an investment that I see as suffering a dramatic shortcoming in this budget – “soft power.” There’s little doubt that the United States remains the world’s strongest superpower. We certainly have our geopolitical rivals (e.g., China, Russia), but there is more to being a superpower than just possessing military superiority. We would expect the diplomats from Foggy Bottom to say something like that, but there is a growing chorus coming from the military and intelligence communities that is giving this argument for “soft power” even more credibility.

When he served as Defense Secretary, Robert Gates offered one of the most clear and visionary descriptions for the role of soft power in American leadership. At the annual Landon Lecture at Kansas State University in 2007, Gates, who then was leading U.S. military forces around the world in the most dynamic security environment ever faced by the country, committed what he called “blaspheme.” Rather than ramp up the cheers for all of the great things that military superiority gives us, Gates extolled the values of diplomacy, economics, history, geography, anthropology and other subjects as more productive tools than the forceful swing and strike that come with military might and “hard power.”

No one could reasonably argue that Gates was soft and squishy in terms of protecting America’s security interests. He made one of the most impressive of careers in knowing when to use the pen and when to use the sword. But Gates’ insightful words of 10 years ago seem to have a new echo as recently some of our country’s top military leaders came out for renewed American investment in soft power to obtain the security we as a nation treasure and value.

The truth is real security investments can never be solely military, one-dimensional or be a one-size-fits-all approach. A balanced security budget needs to retain critical investments and actions and not just focus on rhetorical monuments that play to media cameras and cheering crowds. That budget also needs to answer the visionary question of “then what?” in detailing the types of solutions and conditions that will emerge from making the proposed investments. The proposed budget that is being discussed does not accomplish that.

We absolutely need a reinforced and secured border but not at the expense of degrading every other security capability and investment that keeps our nation safe. As the past decade and a half have taught us, we can’t all be guards, gates and guns. We need intelligence, analysis and a suite of services, actions, capabilities, relationships and operations from the whole of government (and the private sector) to make security work effectively and efficiently.

The budget blueprint being proposed by the new Administration falls dramatically short in delivering on those needed investments, strategies and priorities. A new balance is an absolute necessity.