For great American entertainment, California gives us Hollywood, New York gives us Broadway and Washington, DC, gives us congressional hearings. In all of those, there are many lights, cameras, producers, critics and audience members, and the slightest miscue, misstep or misspeak can bring the whole show to a gasping show-stopping moment.

If that is your measure, then the confirmation hearing for Gen. John Kelly to be the next Secretary of Homeland Security had to be a big disappointment because there was no such moment. 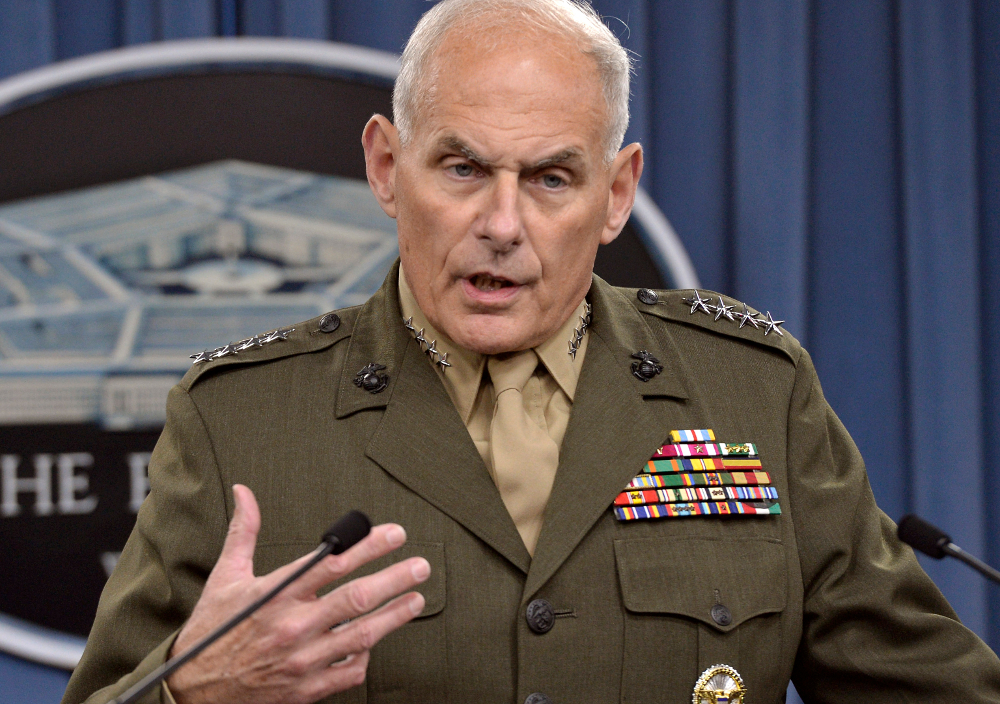 Even when Senators tried to play the game of “gotcha,” asking Gen. Kelly about a particular law, court ruling or regulation with which he was not familiar, or seeking the newsworthy media soundbite on the tough and politically contentious questions related to religious profiling, immigration status, intelligence surveillance, deportation, etc., Gen. Kelly shared his clear vision, focus and direction in dealing with those issues. He professed pragmatism, constitutional adherence, respect for the law, and his inherent respect for the rights of individuals, no matter who they are or where they may come from. At every point, he demonstrated his preparation, poise and point in all of his answers. Even more impressive to me was the fact he actually answered the questions the Senators threw his way instead of the customary, “Let me get back to you.”

Furthermore, his familiarity with the range of the Department’s issue basket, and in particular, the illegal drug issue, showed his readiness to hit the ground running when he sets foot on the Nebraska Avenue Complex in a few short days.

When you’ve seen as many hearings as most of us inside the Beltway have, it is easy to recognize “BS” when it is delivered in meandering Shakespearean prose or off-tangent rambles that go nowhere. Kelly is not a BS’er, and it’s obvious he’s not interested in developing or refining that skill set either. I’m sure the Marine Corps did a lot to shape his crisp and succinct answer delivery, but it’s also an inherent character trait that you have or don’t, and Kelly showed the committee, as well as the American public, how punctual and on point he will be in one of the world’s toughest jobs.

As appropriate as it is to credit the Transition Team staff that put him through murder board mock hearings to make sure he was ready for “show time,” successful performance in any congressional hearing, especially a confirmation hearing, comes down to a nominee that does their homework. If a nominee does not crack open the briefing books, consume the background materials ask tough questions of those staffing him and listen to what they will say, they will not be successful. Gen. Kelly showed not only how successful he can be before the U.S. Senate but the promise he can bring to DHS.

Sen. Heidi Heitkamp (D-ND) even went so far as to describe the Kelly hearing as a “love fest” and that DHS had hit the “Cabinet lottery” with his selection.

In his closing remarks, Committee Chairman Sen. Ron Johnson (R-WI) declared his committee was not a place for “show trials” and treated its hearing witnesses with respect and dealing in issues in “reality.” Kelly’s appearance showed they have someone to work with who is willing to speak truth to power, as well as share the reality of the challenges, opportunities and conditions of the immense job he is about to assume.

He also showed that the Department will be in great hands, and that by itself is great news for the homeland.