The Critical Infrastructure of Space

For those of us who affectionately call ourselves “space cadets,” we’ve always thought outer space is cool and inspiring. From pioneering astronauts, big telescopes, deep space probes and planetary rovers, all you have to do is mention one of those things and those of us who are space junkies can tell you all about our favorite missions. As fun and visually photogenic as any of those things might be, there is another set of words that people are enthusiastically talking about in terms of space – critical infrastructure. 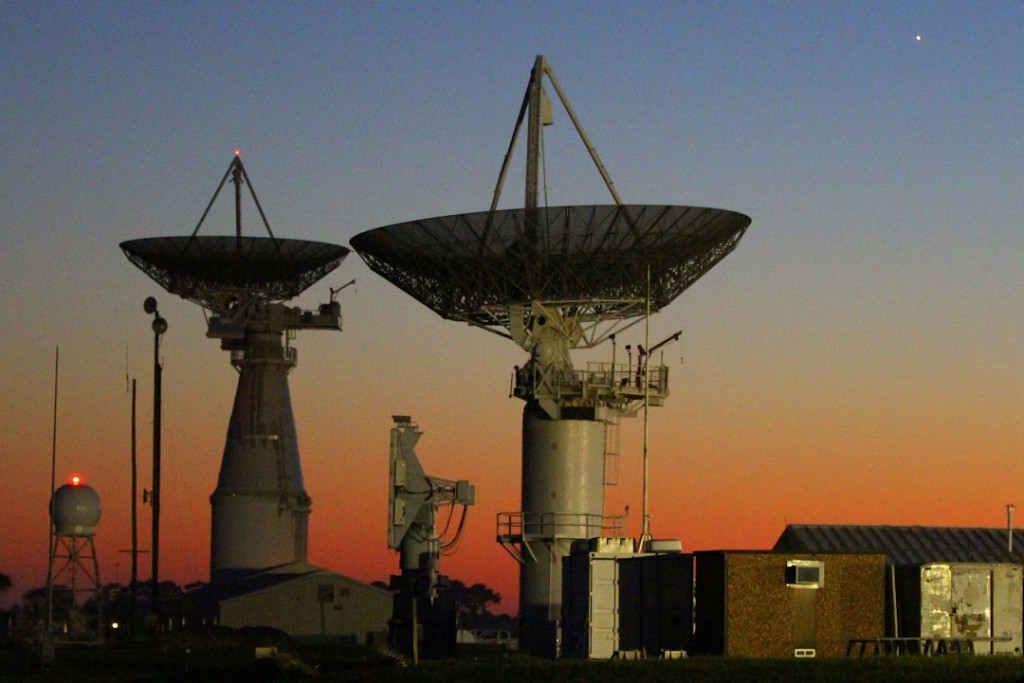 For generations, we’ve classified infrastructure as the physical and operational structures that help make our lives and country run. These are the pieces of our world that include roads, bridges, power plants, airports, hospitals, banks, schools, farms and more that make daily life possible. Operating in tandem with them are the essential pieces of government, public safety and the military that provide a country and community with order and stability. And whenever any of those infrastructures fails to operate effectively, like a falling domino, it can knock everything out of whack causing a series of cascading problems.

But when you are in a country like the United States, which is an infrastructure-rich environment, it is easy to take for granted that everything works (well, for the most part). For most of us, access to communications, running water, power and transportation can be had with the press of a button. That was made possible through a lot of hard work, creativity, and investment by the public and private sectors. 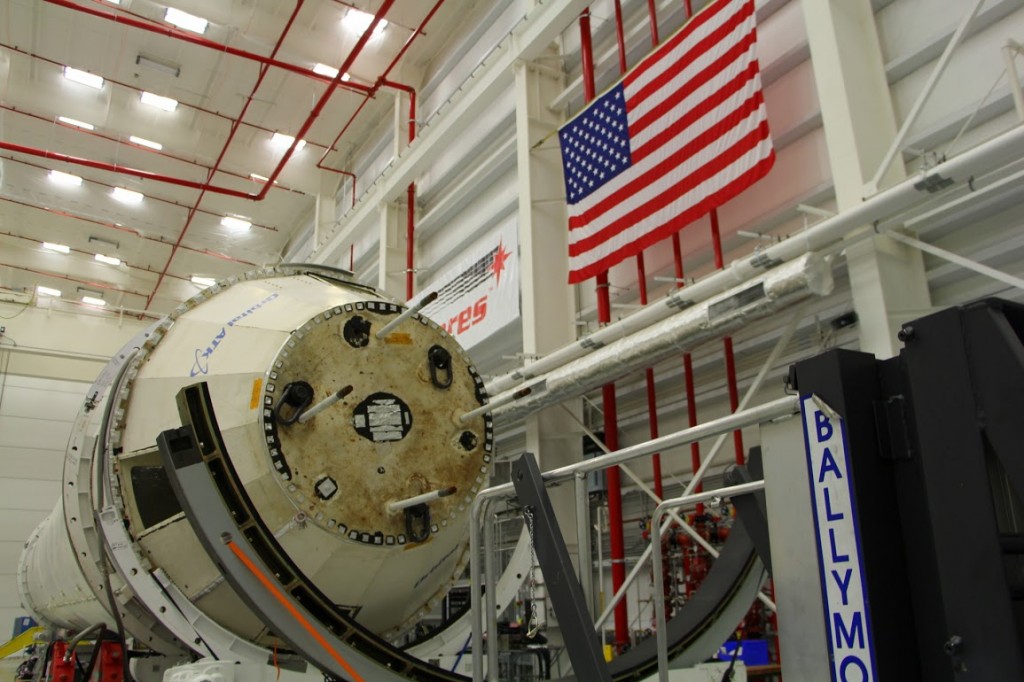 You don’t have to be a rocket scientist to realize how you and your life are now inextricably dependent upon space. And it’s not just having instant access to weather reports, GPS and live streaming of your favorite sport on your smart phone. It’s about new technologies and innovations that are creating “small sats” and faster wireless connections to parts of the world that can transmit news and market orders. Advances in broadband and other connectivity make telemedicine, intelligence and military operations safer, faster and more reliable.

Today, we are in the midst of a new space race with dozens of nations competing for the higher ground, and as every military tactician knows, whenever you control the higher ground, you can see and do a whole lot more than the person who holds the lower position.

For several decades, many of America’s allies have possessed space access capabilities, but today, there are new orbiting entrants. Countries such as China, Iran, North Korea and others are now seeking and seizing their own pieces of the final frontier for a range of civilian and military purposes. That’s just part of the reason you are seeing even more Pentagon investment into space systems and architectures for offensive and defensive purposes. Every military branch and intelligence agency mission is dependent on reliable access to space-based assets to do their respective jobs. They could not effectively operate without them.

That’s why the re-establishment of the National Space Council by the incoming Trump Administration is such a good idea. While NASA, NOAA, the Intelligence agencies, Pentagon, FCC and others all have their respective roles and responsibilities, greater coordination, collaboration and protection of our space-based infrastructure needs to be a greater priority. Competition militarily and economically is already on the upswing, and while the United States possesses a dominant position, that prized spot is not guaranteed or permanently assured.

Weaving in an overall understanding of the interdependencies, vulnerabilities, and current and future capacities for all of our critical infrastructures is critical to our national and economic security. The fact that nanotechnology, small sats, high performance computing, geospatial tools and launch systems are coming online means there will only be more entrants to pioneer and compete with us. That offers us all challenges and opportunities, but coordinating all of these functions and interests will not be easy. 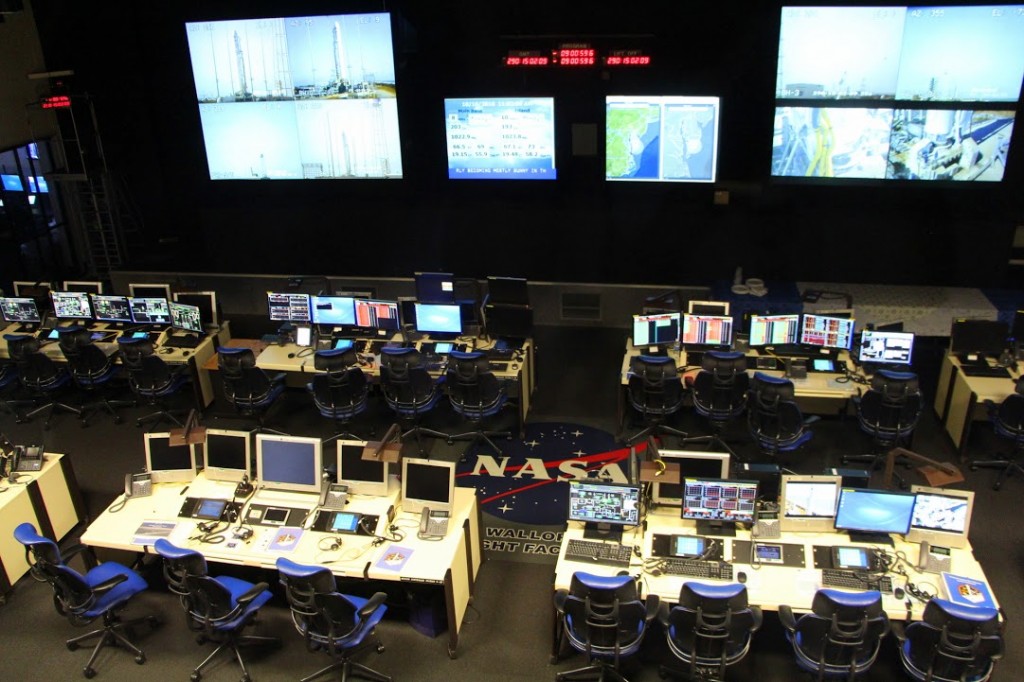 Every governmental player, like commercial competitors, have their own “rice bowl” of interest, and whenever anyone encroaches towards that bowl for whatever reason, harsh glares, words and actions can reveal themselves very quickly. That’s why looking at space as a critical infrastructure is so important. Just thinking of it as something only a few people are involved with misses the connection and dependency every infrastructure and community has with the resources and national assets orbiting above.

For too long, we’ve looked at our infrastructure through stovepipe preservation approaches, but with a rise in risk management understanding of infrastructure interdependencies, as well as increasing application of emergency management practices, those siloed walls are coming down.

Like high-performance computer and cyber capabilities, space infrastructure is cross-cutting in its needs, dependencies and vulnerabilities. As a National Space Council takes shape in the Trump-Pence Administration, one of its charges will be to build that cross-structural understanding and strategy to secure the national and commercial space assets. Without it, confusion and conflict will be allowed to take root, and when our security and commerce are dependent on space as they are today, those are two such conditions we don’t need to sprout in any direction.

Life on this planet is absolutely dependent on what orbits above us, and we need to do our utmost to preserve, protect and defend it any way we can. A National Space Council is a great step to make that happen.