This week, the U.S. Senate confirmed, on a voice vote, Dr. Reginald Brothers as the Under Secretary for Science and Technology and General Francis X. Taylor as Under Secretary for Intelligence and Analysis. Both appear to be well qualified for the positions they will shortly assume. Both will be challenged to improve the morale of the employees they will lead. Both will have to repair congressional relations that are critical to their funding and program execution. Both need to re-engage with their stakeholder communities because they have been ignored all too frequently.

Most importantly, both will lead components of a department whose mission is far more important than the public is willing to acknowledge – until there is an incident that captures our attention. A lot of us wish them great success. We want to be their biggest fans. Let’s hope they succeed – for the sake of the country and their mission. 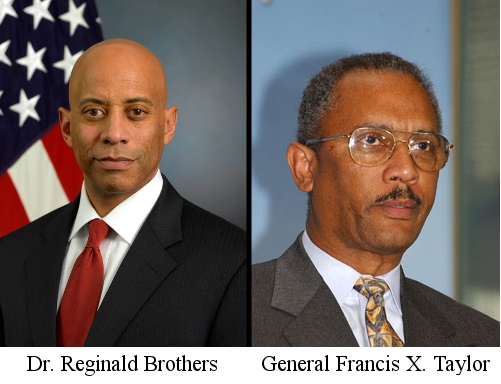