In Devastation from Hurricane Harvey, USCG Does It Again 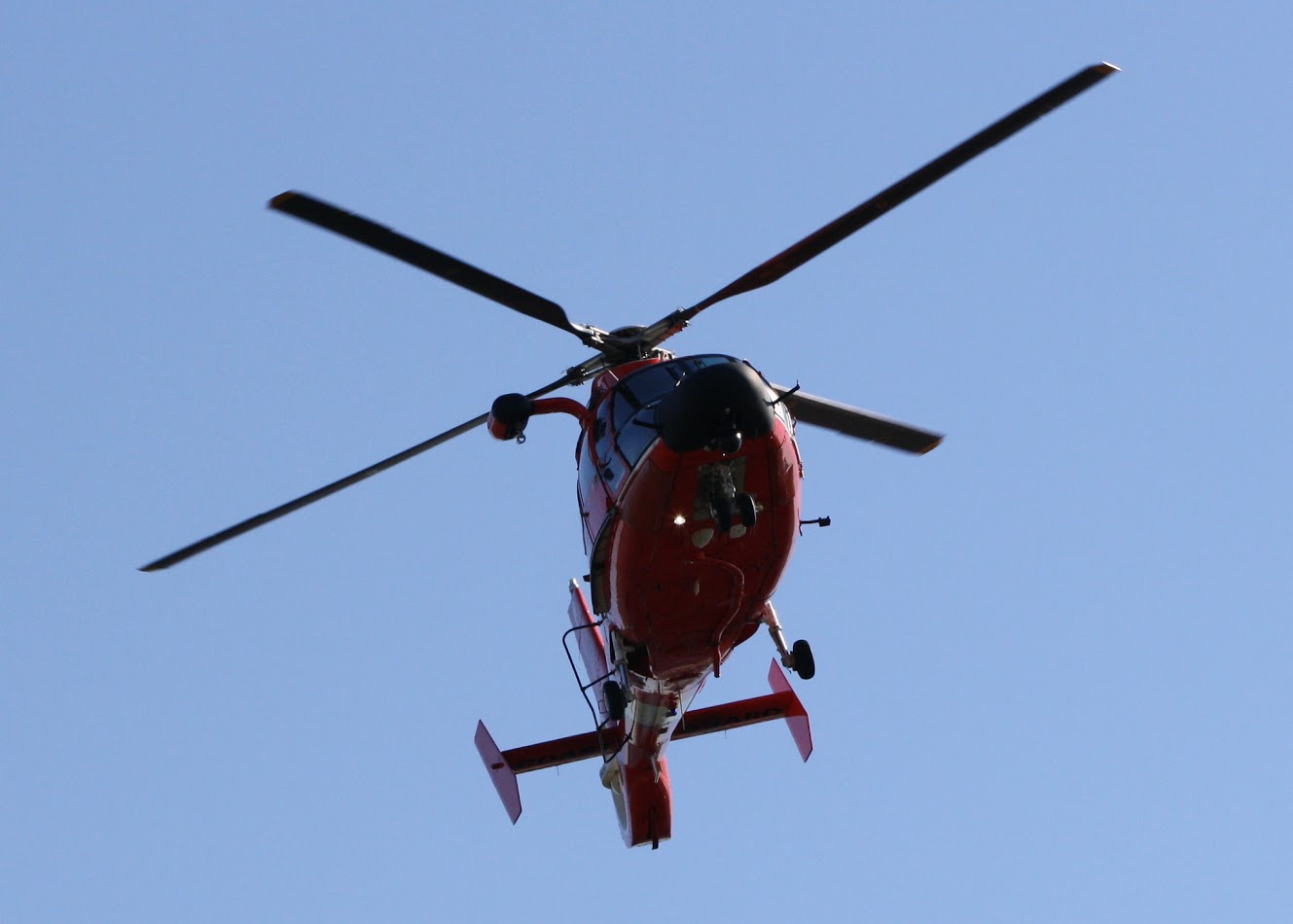 Sometimes it takes horrible situations to realize what gifts, talents and capacities are out there that make a difference. We are seeing that in spades with the Hurricane Harvey devastation. FEMA, local police, fire and rescue personnel, neighbors, churches, businesses, the Cajun Navy and more have all jumped into the rising flood waters to save lives by any means necessary.

Each rescue has an amazing story. Those stories have anguish, miniscule means, fear, adrenaline, courage and character all blending together to do the amazing and impossible in unimaginable circumstances. When you look at each posted story and piece of video, it is a rush of sorrow and heartbreak splashed with healthy doses of gumption and “NO QUIT!”

There are any number of people and groups that have done amazing things to help the victims of Harvey, but excuse me while I proudly bellow and give another shout out to the US Coast Guard (USCG).

For reasons I will never fully understand, the USCG is all too often overlooked and forgotten about by the public, the media, the political elite, etc. It is not until an epic event like a hurricane that people remember these men and women exist and are a critical part of securing the homeland.

I remember 12 years ago during the Katrina disaster how stunned people were when they saw USCG helicopter rescues of victims along the Gulf Coast. There was no 9-1-1 call they were responding to, and no one ordered them to go out and pick those roof-top standing residents up. They were trained pilots and crews that went out to do their part, however, wherever and whenever possible to save lives.

Twelve years later, we are seeing the same thing happen again. Sheet/towel waving residents reaching to the skies to be rescued by blue and orange clad flight crews who pluck them from their roofs and airlift them to safety. And that is only a small part of their rescue operations occurring via aircraft, boat and any other vehicle they might available to them. 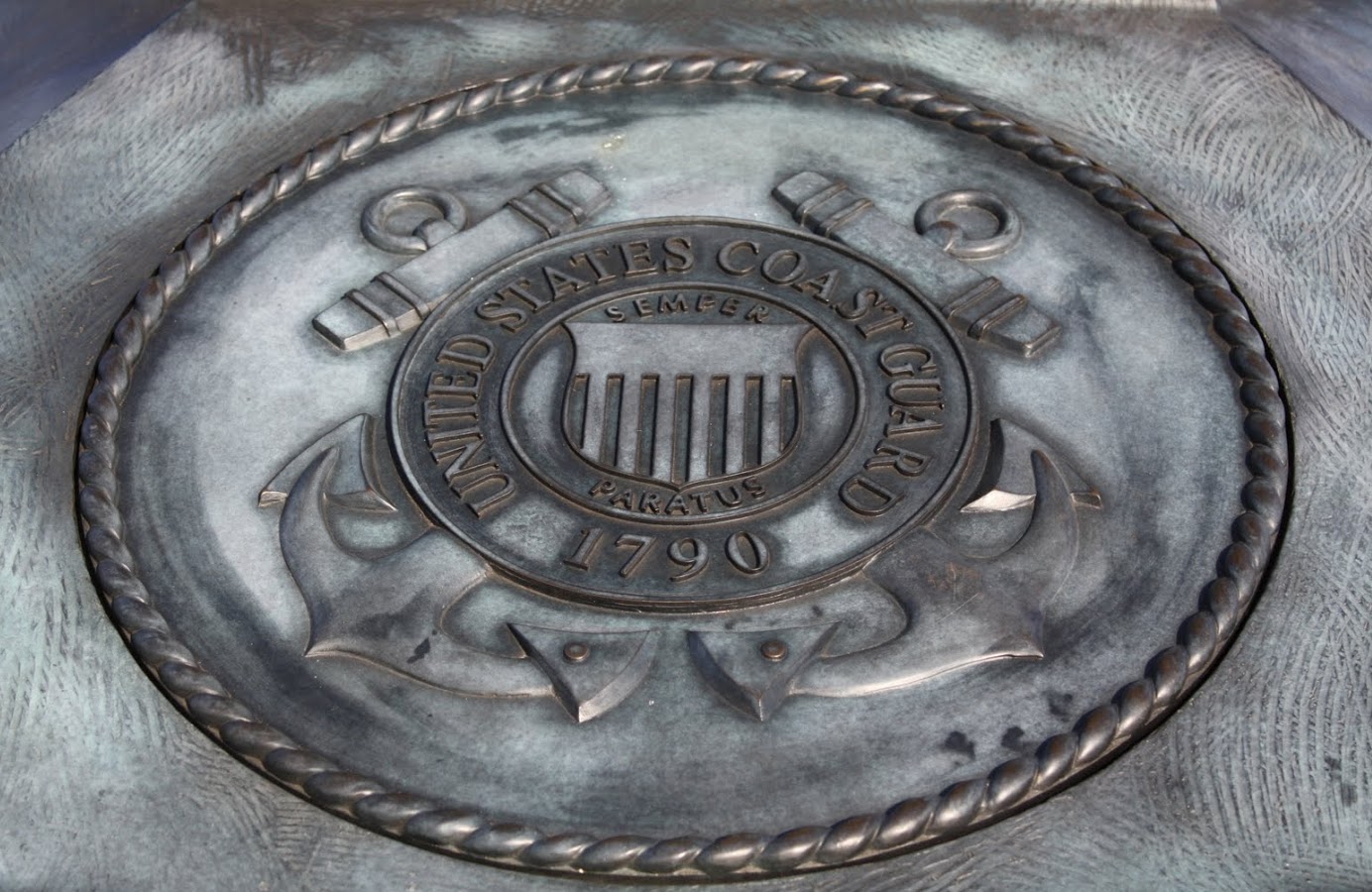 We will never be able to capture all of those incredible rescues, nor be able to recognize all of the selfless, courageous acts that the Coasties and all of the public safety and volunteer forces have made possible. But the American public should know this: there is no force in the world that does more with less than the US Coast Guard.

Sadly and unfortunately, for generations the USCG has been consistently underfunded, over-committed and hyper-extended into so many mission areas. Despite all of those restrictions, they continue to make a world of lifesaving difference time and time again. In many ways, they are America’s MacGyver, saving lives on a shoestring budget, and more often than not, in the nick of time.

I’ve long been in awe of the USCG, and it’s hard not to be when you see them once again rise to the occasion to be there when we need them most. Just like Katrina did, Harvey has revealed this American gem to a public that unfortunately has not paid them the attention, resources and capitalization that they so deserve. But being the quietest of our military branches, they just keep on, keeping on.

And you would expect nothing less from a group whose motto is Semper Paratus (“Always Ready”).